Getting Into the World of Astronomy and Space Sciences

Astronomy is the study of the cosmos, celestial bodies, forces created by their interactions, and other visible phenomena in space. One of the first scientific fields, astronomy has progressed from its primitive roots of counting stars and tracing constellations with the naked eye to the stunning display of technical prowess that we see today.

Despite the advancements in astronomy throughout the centuries, astronomers continue to make great efforts to comprehend the nature of the universe and humanity’s place within it. That question has only gotten more complicated as our knowledge of the universe and our technological prowess has advanced. The majority of people on planet Earth nowadays are engulfed in the obtrusive brightness of contemporary city lights and find it difficult to envision the majestic presence of the starry sky that once shone in the nights of primitive tribes and early civilizations. From the significance of sky-watching in their life, we might infer how drawn our ancestors were to that overwhelming sight.

According to the European Space Agency (ESA), early Chinese civilizations also kept records of periodic motions of celestial bodies around 1,000 B.C. as well as Assyro-Babylonians. In reality, astronomy, which has the earliest written records, might be regarded as the first science, according to the University of Oregon. It was the development of the telescope in the 17th century that marked the first real advance in humankind’s cosmological inquiry. Galileo Galilei, an Italian astronomer, was a pioneer in the use and development of the technology, which allowed him to make significant advancements in our understanding of the solar system. The telescope’s creation gave astronomy a boost. 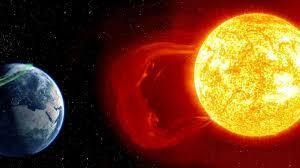 The idea that Earth wasn’t the centre of the universe and instead orbited the sun with other planets and their moons could no longer be refuted, despite the Catholic Church’s protests. According to ESA, the introduction of photography in the 19th century made it easier to map the night sky, and the number of stars in stellar position catalogues swiftly increased from a few thousand to tens of thousands. The earliest photographs of the moon, sun, and the first star, Vega, were released in the 1840s and 1870s, respectively. 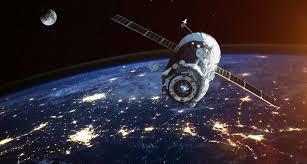 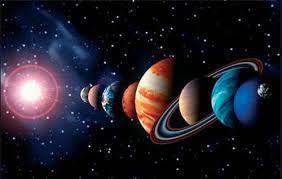 Why should teaching astronomy be a priority in education?

Astronomy is one of the most interdisciplinary fields. Most other natural sciences can be connected to it, including biology in the quest for life and our origins, geology when considering Earth as a planet, chemistry because the elements are formed in cosmological events, math and physics for obvious reasons, and other fields like history, art, religion, and philosophy. Many people believe that astronomy is the root of all other disciplines.

Since humanity first learned about the existence of other galaxies and stars, human culture has included knowledge of them. Astronomy provides the fundamental knowledge of physics, chemistry, and mathematics that are needed to understand more specific fields of study. It may also serve as a springboard for a career in engineering or science. Astronomy equips you with essential scientific information and employable skills that you can use in any future career. 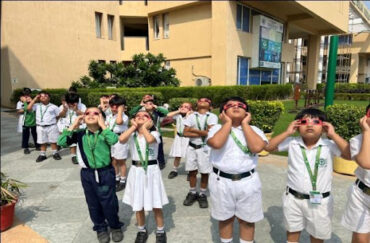 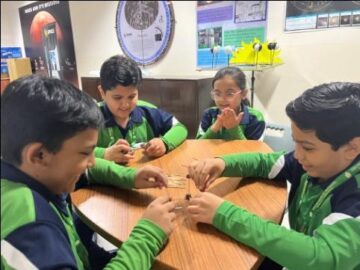 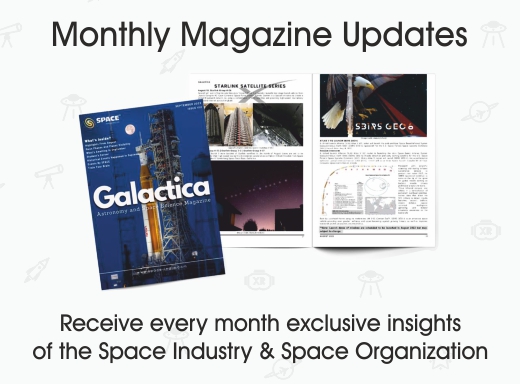